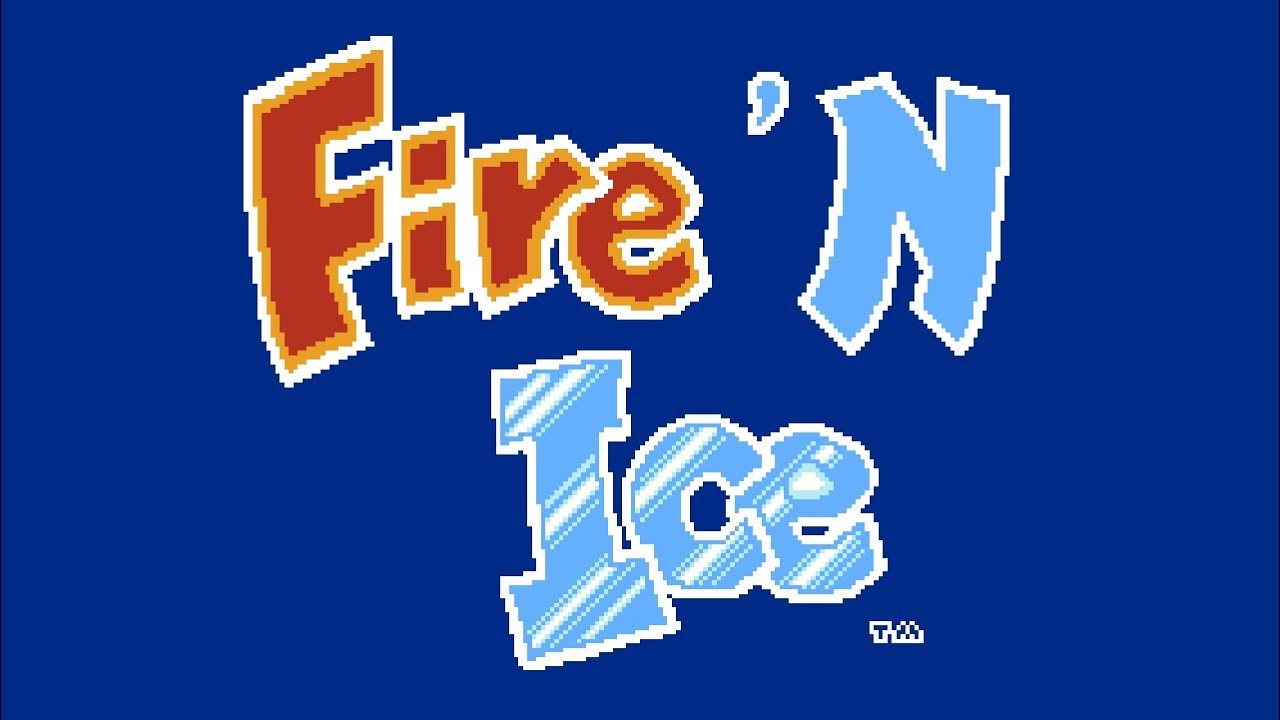 So, you have a Nintendo Switch and have bought a Nintendo Switch Online subscription. With that subscription comes free NES and Super NES games. You’re excited to play these free NES and Super NES games, but you don’t know where to start? Then let me guide you to a little game called Fire ‘N’ Ice for the NES. Fire ‘N’ Ice has become one of my favorite NES games to play.

This game begins with the story about an island of ice. On this island lived ice fairies that lived in peace and harmony, until one day a dark wizard came and attacked the island spreading his flame everywhere. This is where you come in. The queen has chosen you to save the island and stop the evil wizard.

Fire ‘N’ Ice is a fantasy puzzle game that will make your brain work! The game consists of nine areas with each one having nine levels and a boss level. The goal of each level is to put out all of the fire creatures. To do this you will have to create blocks of ice and knock them into the fire creatures.

You may be thinking; “But wait…I thought this was a puzzle game…” Well it is. Reaching every fire creature in a level is not as easy as it sounds. When you create a block of ice it appears in front of you one square down. Knowing this you need to place these ice blocks strategically so that you can either push an ice block into a flame creature or drop an ice block from above on a fire creature.

The graphics in this game is very similar to graphics of a Gameboy Color game. I would describe it as a pixelated game with a cartoonish style. It is an NES game after all.

This game can get hard sometimes. Remember that there are no lives. This means that you can try and die unlimited amount of times. If you are really stuck you can always skip the level and play another. That’s right you can play the levels out of order. But you will still need to beat all nine levels in an area to play the boss level.

Fire ‘N’ Ice is a very fun puzzle game. Whenever you complete a level you get this great feeling of satisfaction knowing that you were smart enough to solve the puzzle. This game reminds me so much of the game Total Party Kill I reviewed a while ago on Polyspice. From the graphics and art style to the music.