This last month was tough. We’ve been crunching analytics trying to figure out how we could make Planet Rabbit even more fun and engaging.

As a result we realized that a lot of players didn’t notice that the Aircraft in the game were upgrade-able. This meant most of them were trying to get through the game with the tutorial UFO, which makes the game very repetitive and boring.

To address this we’re releasing a new update for Planet Rabbit that will hopefully make this feature more accessible while also adding more clarity overall and a new bonus on the loading screens! 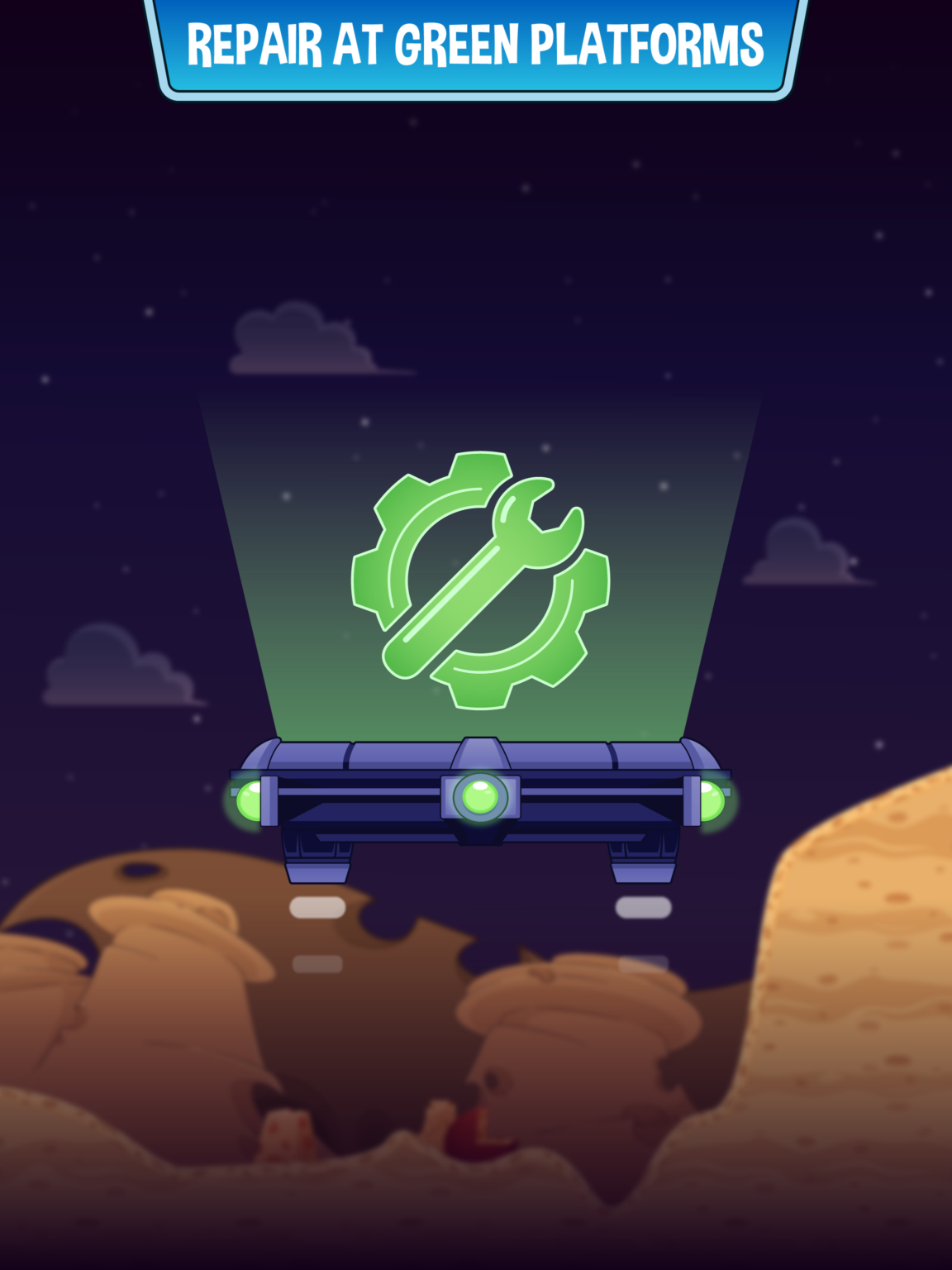 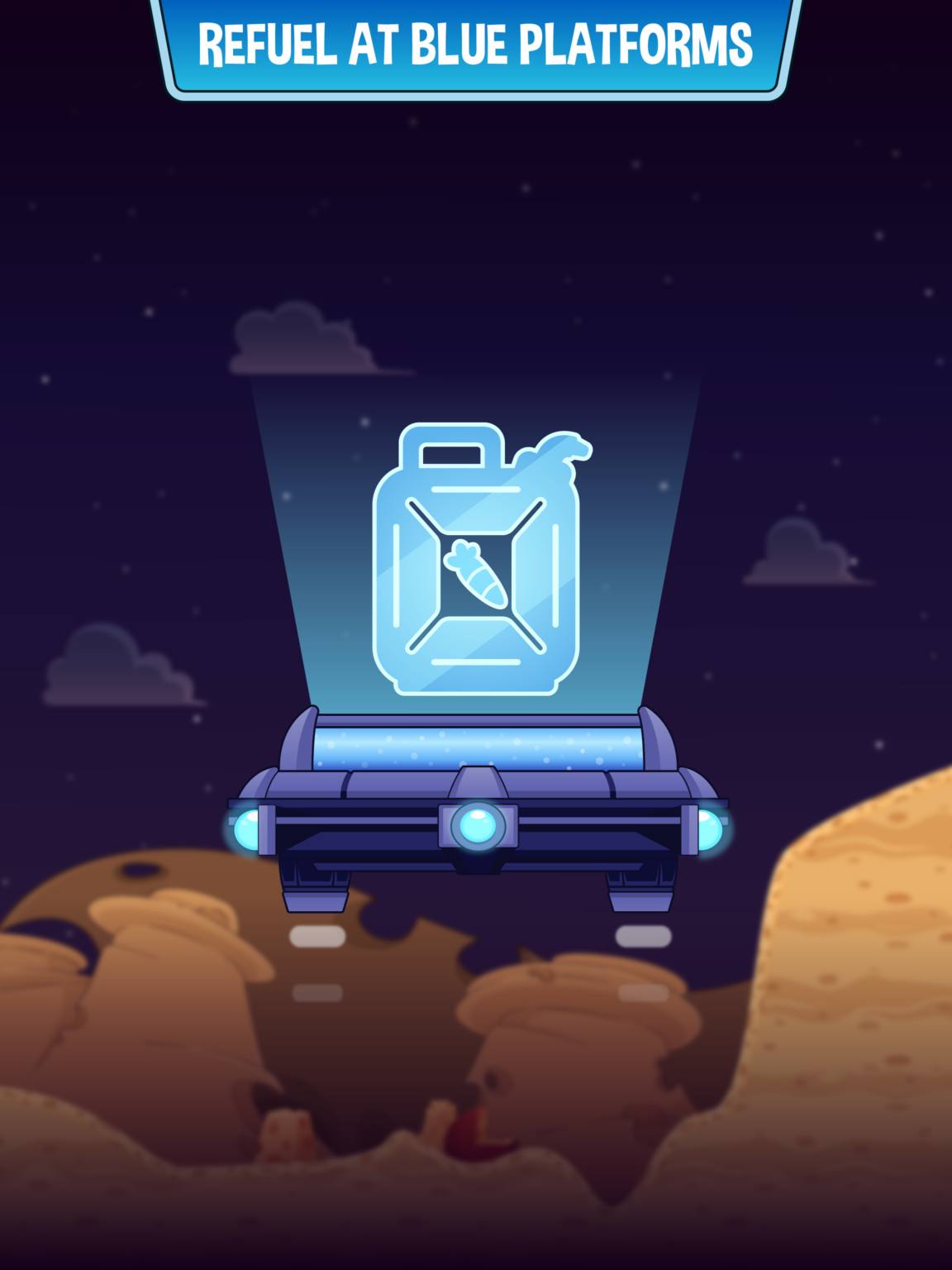 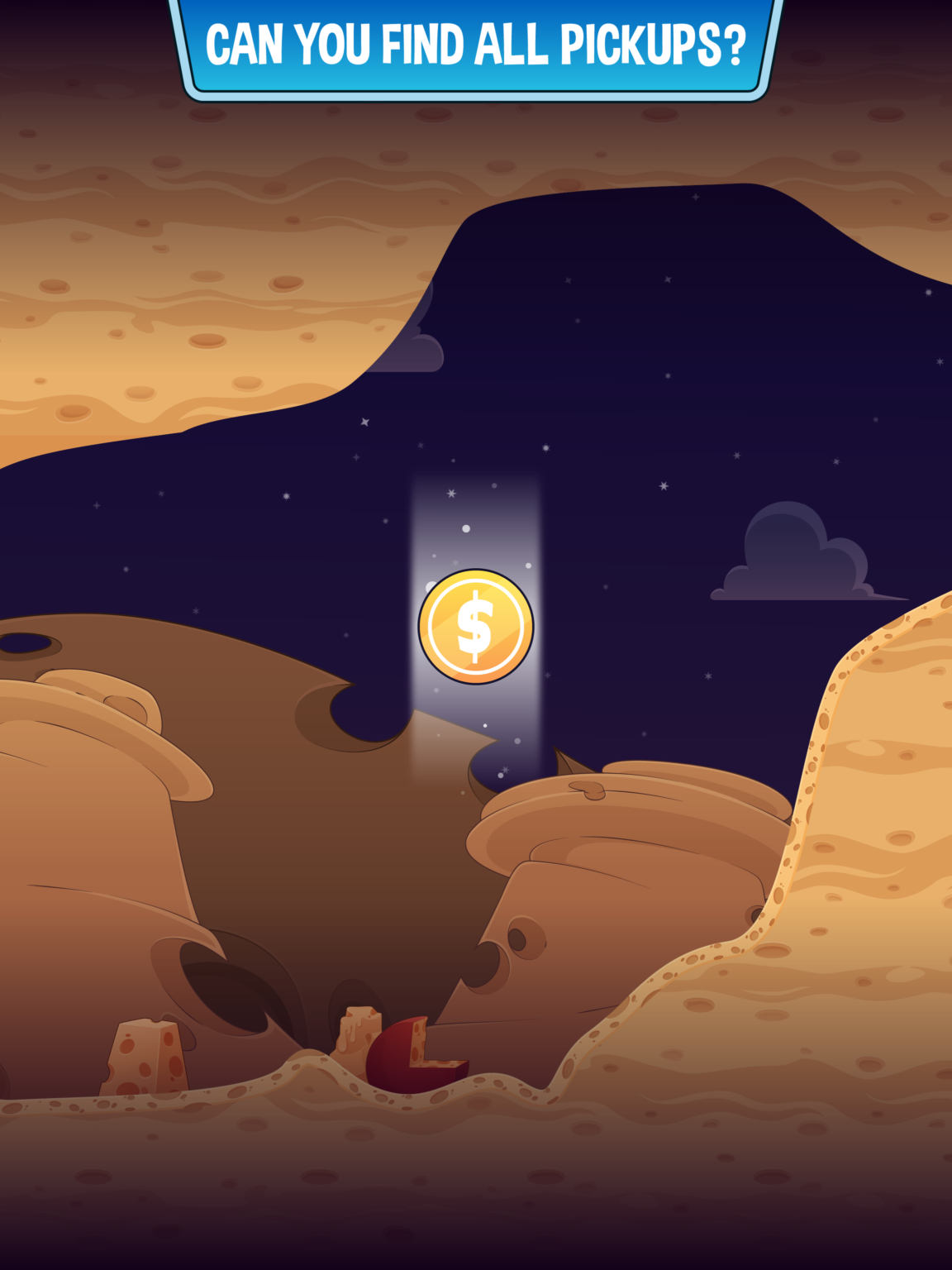 Can you find all pickups? 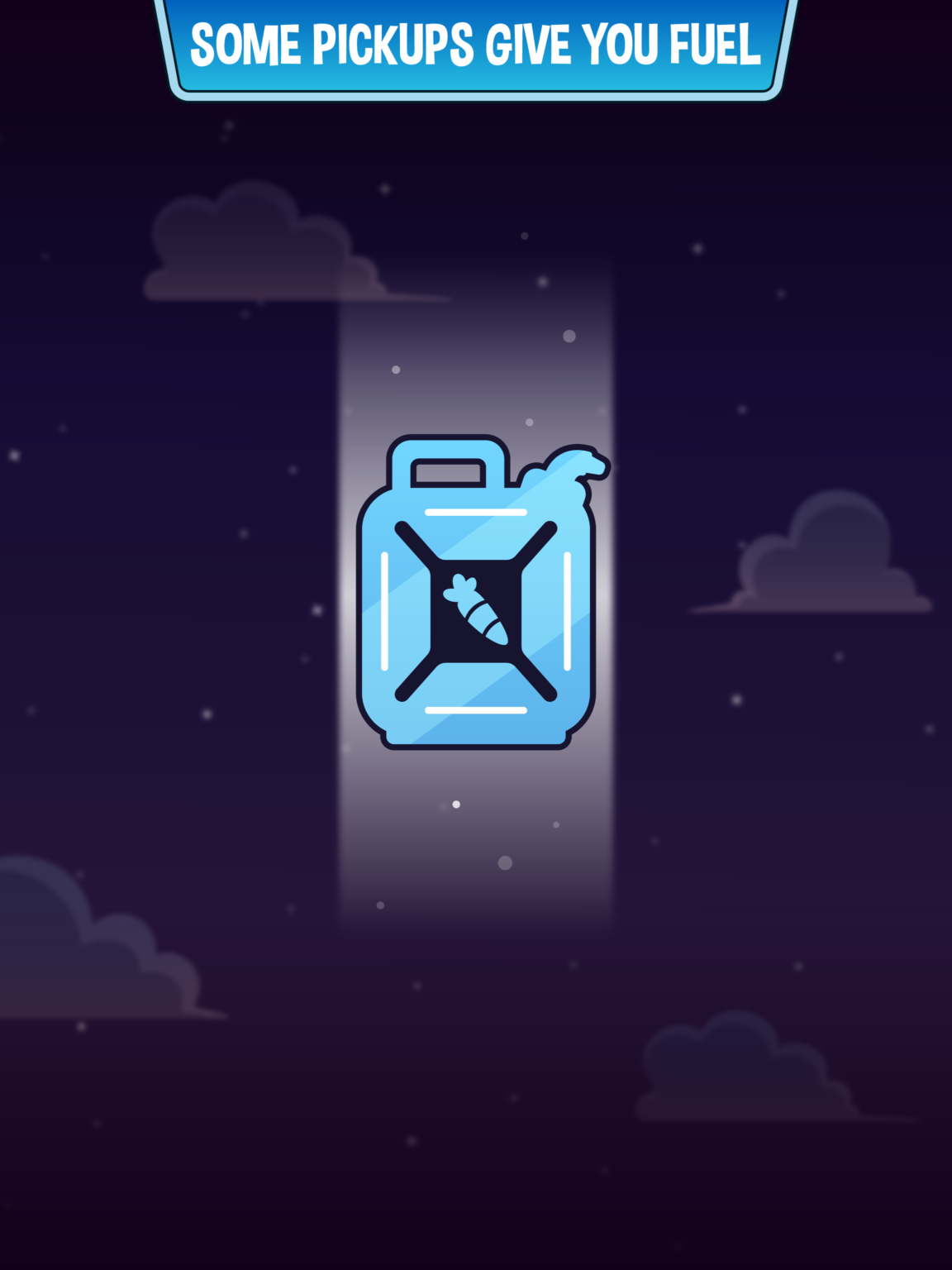 Some pickups give you fuel 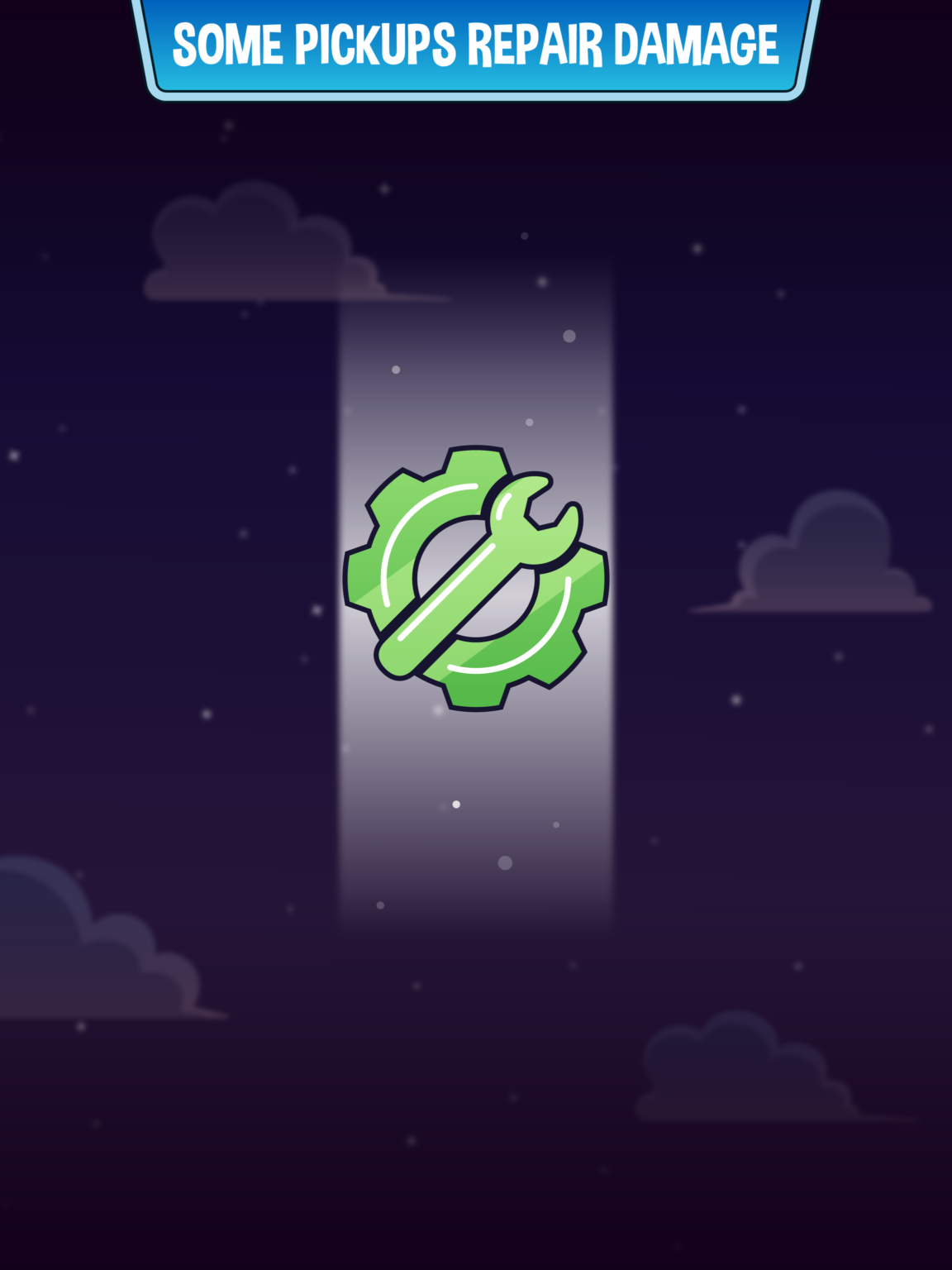 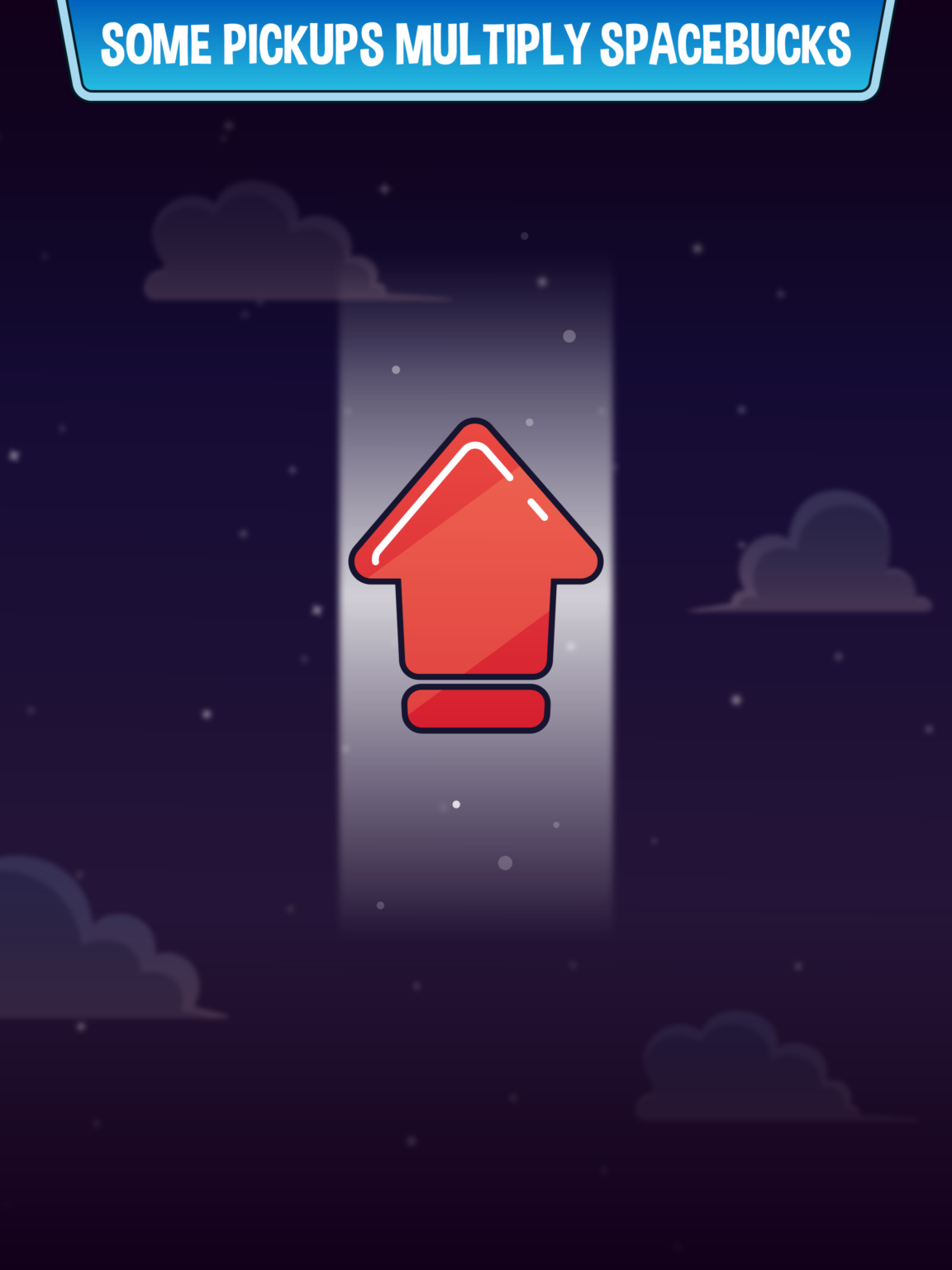 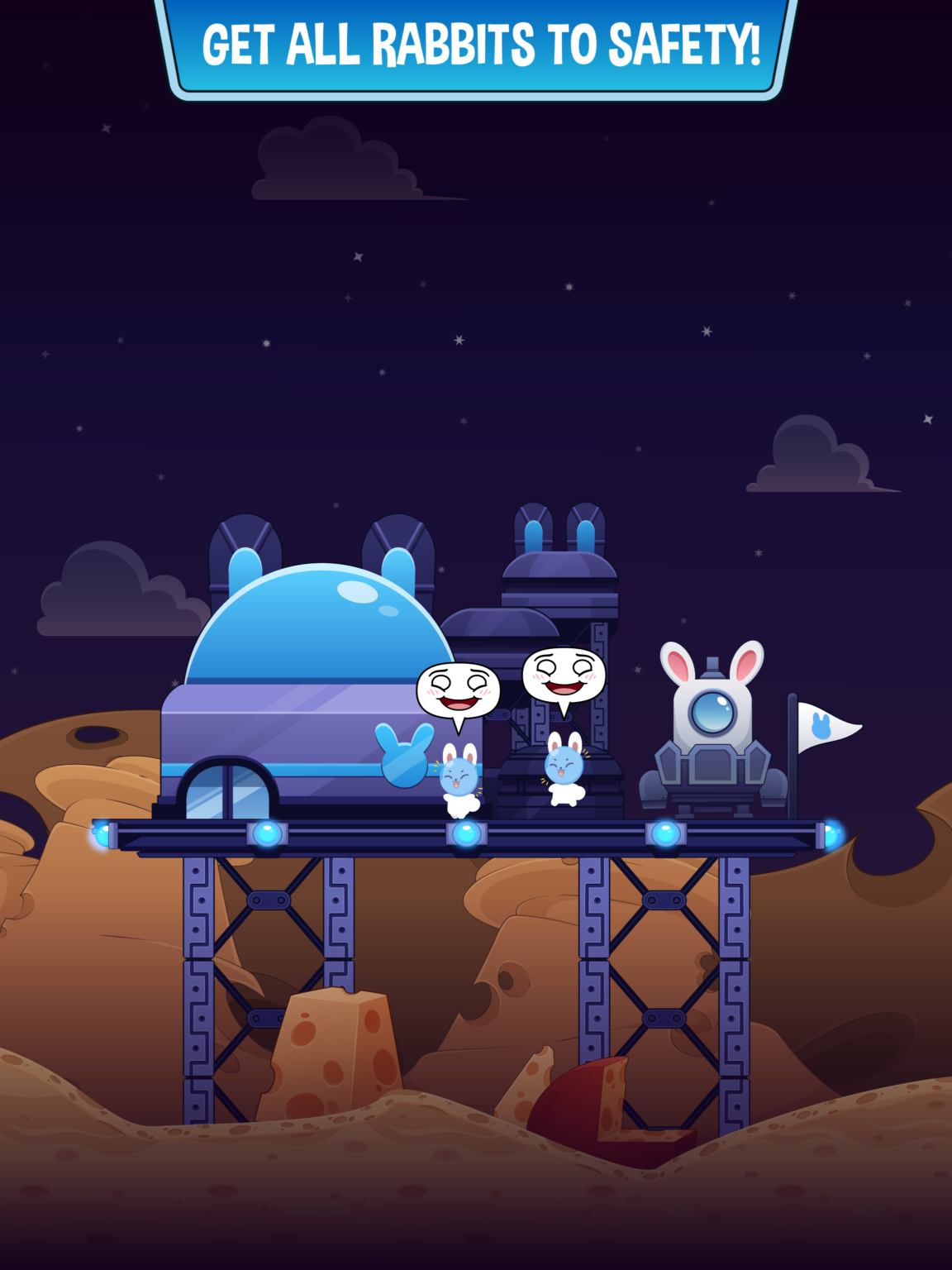 Get all rabbits to safety 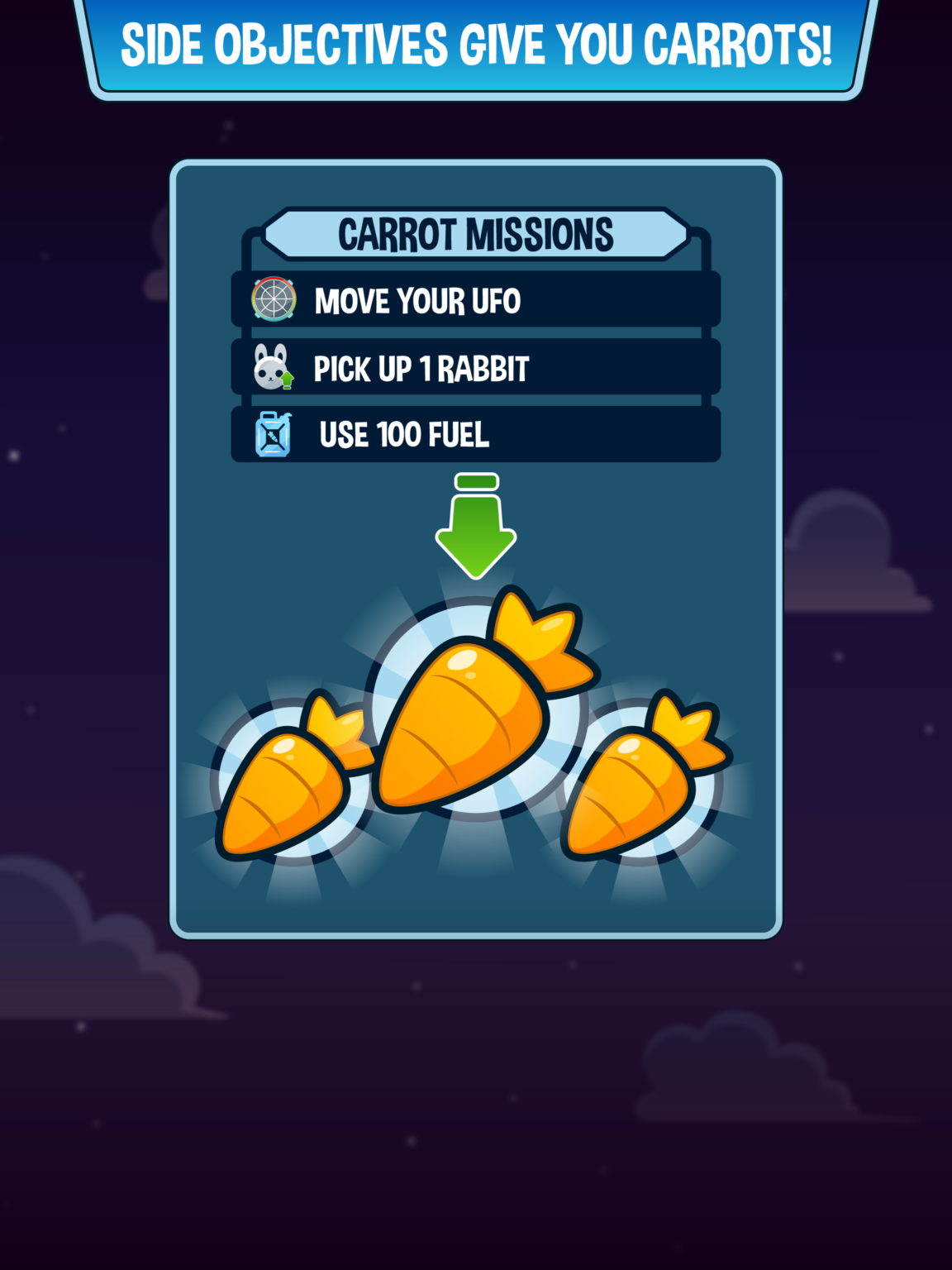 Side objectives give you carrots! 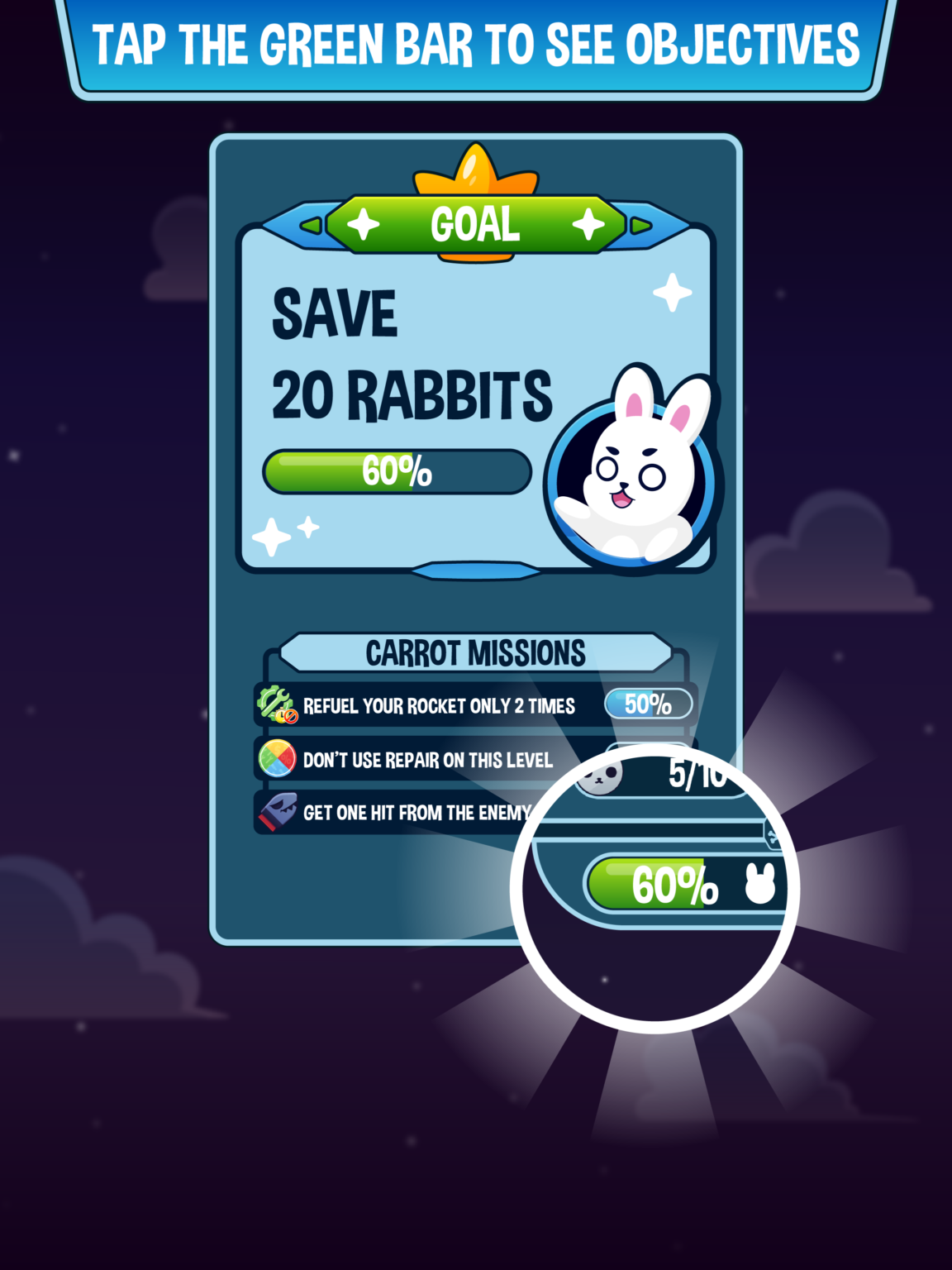 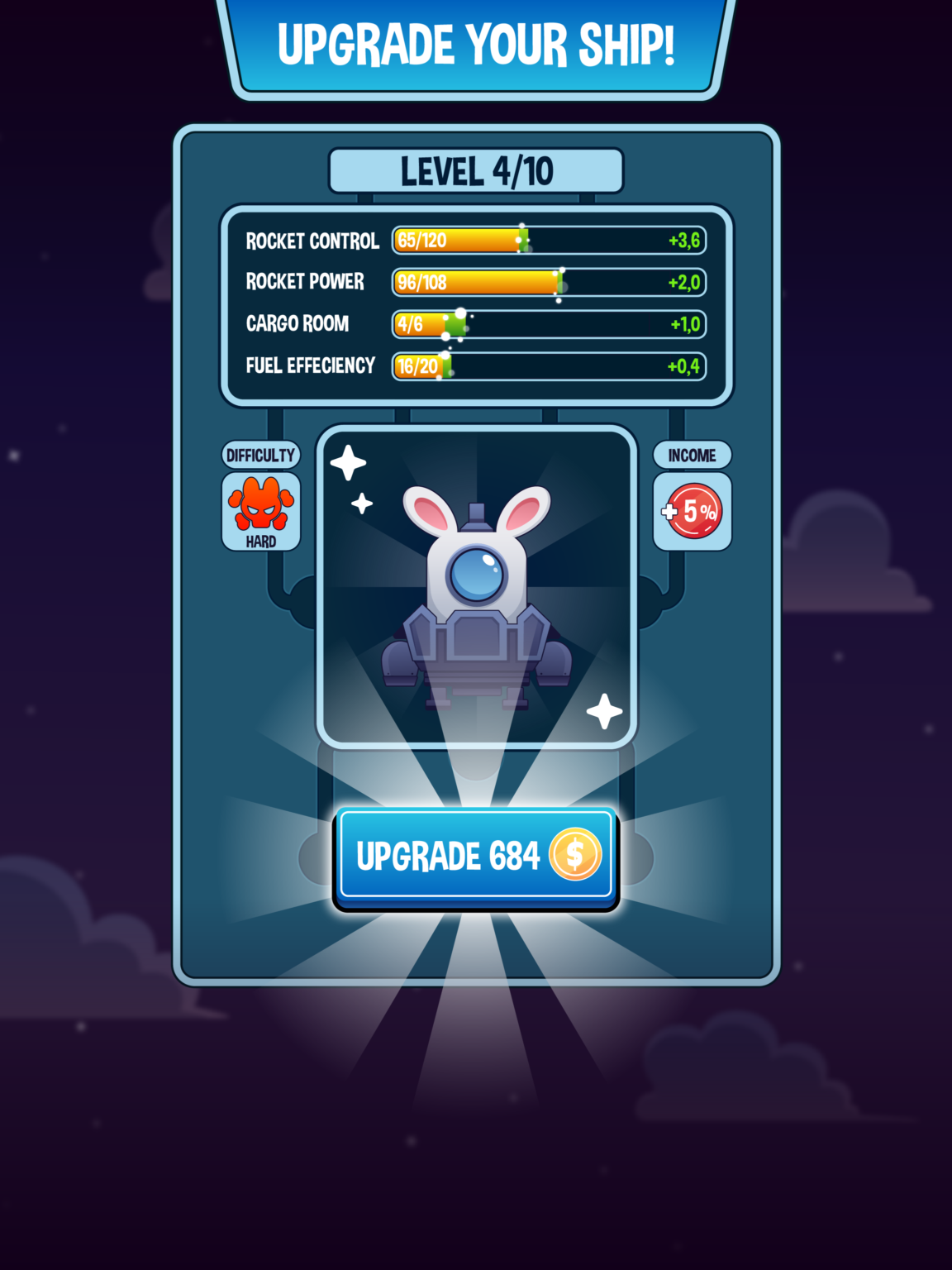 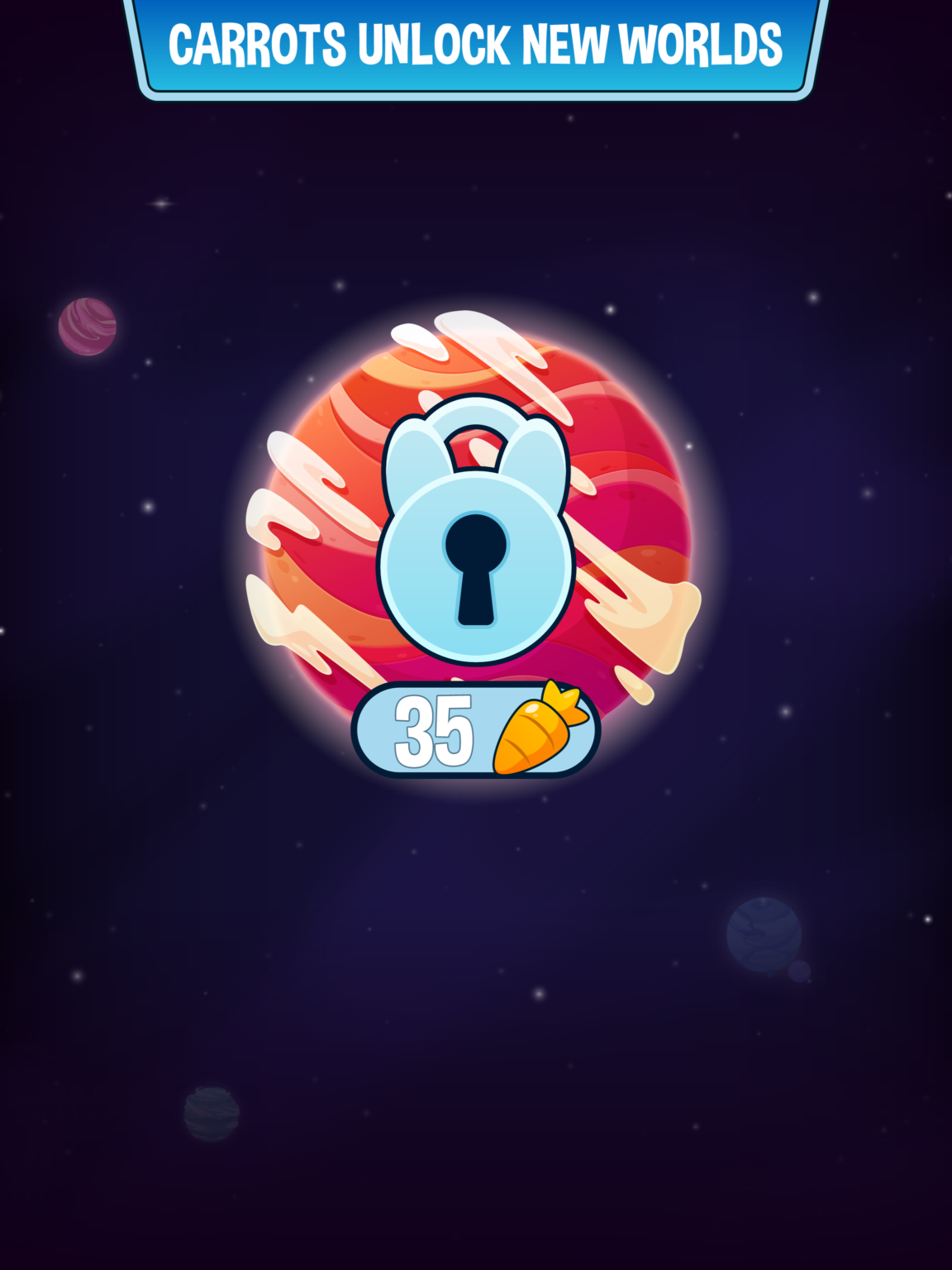