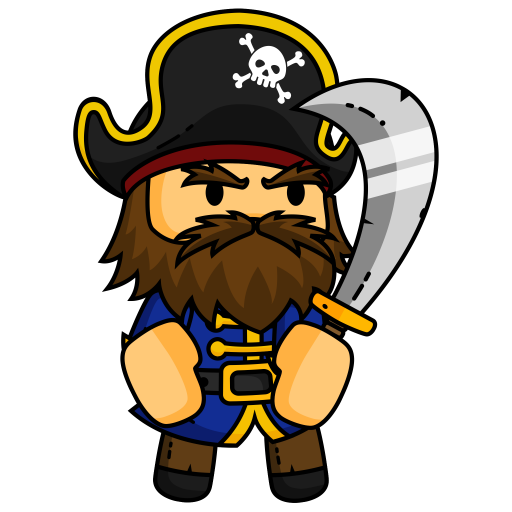 Get ready to get red spots on your thighs , because a new version of Super Bao Runner is out, and it have the toilet seat gamemode.

So, a child that have been in labor for the longest time, SuperBao toilet seat mode, have now been delivered, and is available on both the App store and on Google Play
It have been upgraded with the possibility to buy new characters, and gold.

Apart from the toilet seat mode, there have also been added some characters for you to unlock: the Pirate, the Ninja and the Knight.

For the Arcade mode – new levels are now available and ready to be played.

It is available on both Apple store and Google play