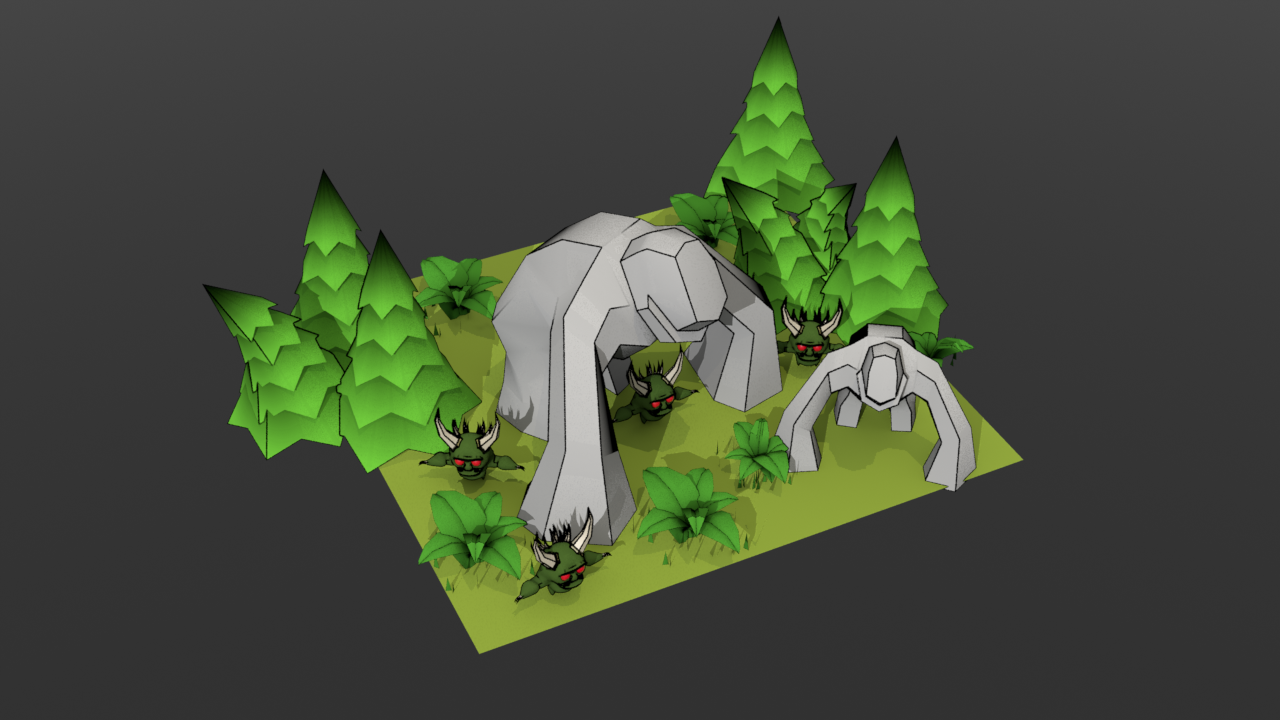 First of, thank you to all the people who helped me test and gave me feedback on the first iteration of my minigame “Stupid Soldiers”. Based on your feedback, I have updated the game a bit.

You can play the updated version of the game here 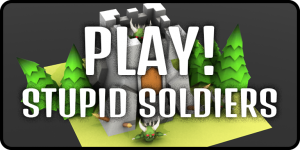 First of, there is now a new kind of stupid in the game, the “Rock monster” 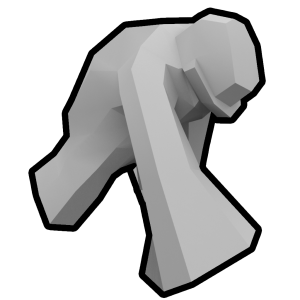 The rock monster is slow but have a high health and hits hard and expensive.

Apart from that, some gameplay changes have been made, here is a selected few.

And many small balancing fixes.

It is still possible to play the game here